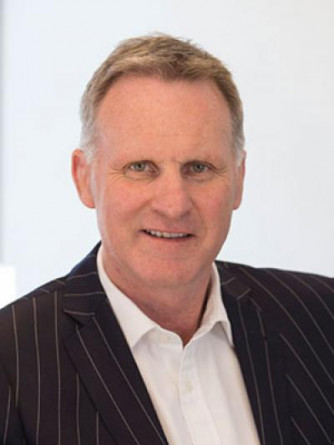 The concept of ‘high-performance, high-engagement’ is built on the idea that you motivate people by empowering them to make improvements to their workplace.

These improvements will ultimately drive up the organisation’s performance.

Peter says he was attracted to the concept because he thought it could help bring about a change in the mindset at KiwiRail. It offered a way to help build trust and respect, and ultimately to lift performance.

High Engagement High Performance (2018) PDF • 988 KB
View
“Leaders don’t have all the answers so shouldn’t be afraid of letting go and empowering frontline workers to come up with solutions.”
Related resources